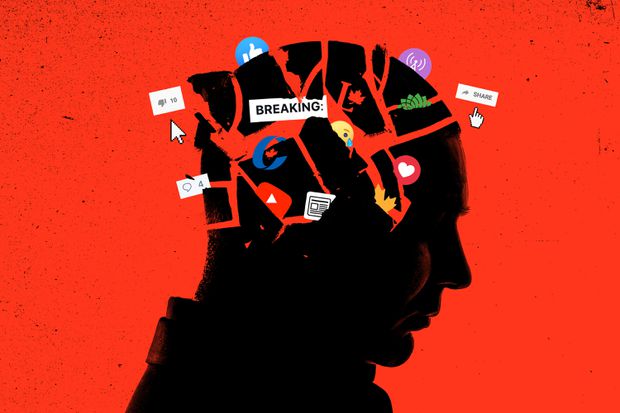 At TrustedOrigins, we have several goals: (1) create a community of trusted members who conduct honest and civil dialogs; (2) protect people from consuming toxic lies and disinformation; and (3) generate reliable knowledge, based on evidence and sound reasoning. The recent devastating heat waves in the US West present an outstanding opportunity to see how this can work.

Scientists refer to a finding as “reliable” when a claim is based on the rejection of its complementary assertion, usually called the null hypothesis. In the age of disinformation, we refer to bogus claims as shams. For example, we can reject the 18th century European sham “all swans are white” by observing even one black swan, as is common in Australia.  When we reject that sham, we immediately confirm its logical complement, “Not all swans are white,” or equivalently “Some swans are not white.” Here at the DRC, our Knowledge Bank contains many such evidence-based claims embedded in Nuggets that also describe the evidence backing the claims.

One final note: Nothing is 100% certain in science, but we accept claims based on reliable rejection of their complements. When we say something is proved, we should always say what the probability is that we might mistakenly reject an hypothesis which is actually true. We call that level of accepted probability of incorrect inference the statistical significance level.  In the present case, there is less than 1 in 1000 chance that the heat waves could have occurred without a change in the Earth’s temperature. So we can assert:

Learning to think in evidence-based ways is good for everybody, and might even help save the homes and livelihoods of our children and grandchildren. We feature this new knowledge here:

Consistent with the previous discussion, we’ve added this nugget to our KB:

FEATURED DATA:  The richest developed country has twice as many poor children 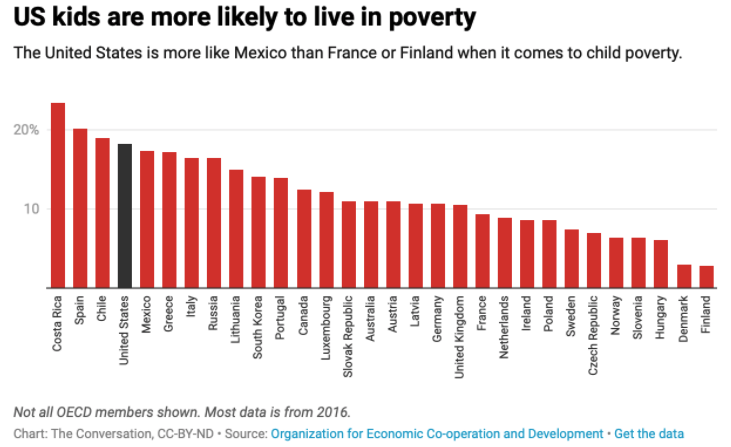 RESISTANCE PET OF THE WEEK

Caroline Anders reported in the Washington Post last week about the last rescue of a living being at the collapsed Surfside condominium building, a black cat named Binx. 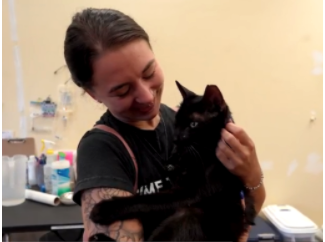 Anders wrote, “A black cat crossed paths with rescuers, and Surfside, Fla., rejoiced. The Gonzalez family, one of the many devastated by the collapse of Champlain Towers South, was missing its black cat. Angela Gonzalez and her 16-year-old daughter had fallen several stories when the building collapsed, CBS Miami reported, and Angela broke her pelvis but still managed to drag her child from the rubble.

“The mother and teenager are recovering from serious injuries, a family friend told The Washington Post. The family’s older daughter was not in the condo at the time of the collapse. The family friend said Edgar Gonzalez, the father, was among the missing as of Saturday morning.

“Sixteen days after the collapse — when the rescue mission had shifted to a recovery, the remaining condos had been knocked down and hope was waning for many — Binx the cat was reunited with his family. A small army of animal lovers made the reunion possible.”

When your home collapses, you have to count yourself lucky to be out for a stroll, and afterwards let’s hope you’re plucky enough to find a way back to somebody who loves you as Binx did.

Please nominate your favorite pet and tell us why, emailing us a picture and brief description we can include in a future newsletter.  Send to pet@trustedorigins.com